Rev. Dr. Clark is an Ordained Minister of the Gospel.  Rev. Dr. Clark gave her life to Christ in 1981.  She received her public ministry evangelistic call in August 1999 to work with older youth, as they are transitioning to young adults.  After receiving her assignment, she was asked to speak for various ministry engagements: ‘Another Chance Foundation,’ a salvation ministry focused on assisting abused women; a women’s deliverance retreats, and Waxter’s Juvenile Detention Center Ministry, a ministry focused on winning souls at a girls youth detention center.

On April 15, 2005, Rev. Dr. Clark preached her initial sermon and was presented with a license to preach the Gospel of Jesus Christ from Cornerstone Peaceful Bible Baptist Church (CPBBC) in Upper Marlboro, MD.  At CPBBC, Rev. Dr. Clark was a member of the Mass Choir, a Young Adult Sunday School Teacher, a Youth Girl’s Bible Study Teacher, Workshop Leader for the Mentoring Ministry and Advanced Amazing Grace Ministry.  While at CPBBC, she was charged with officially forming and setting God’s Mission and Vision for the Young Adult Ministry.

On June 21, 2014, Rev. Dr. Clark received her Honorary Doctorate of Divinity from the Canadian International Chaplaincy Academy University and Seminary.  The commencement services were held at the University of Maryland, College Park, MD.

Rev. Dr. Clark’s favorite Bible chapter is Psalm 139, which she views as God’s personal testament of her life.  She continues in her God-appointed ministry of sharing her life’s testimony and God’s Good News.  She is constantly reminded of Mark 10:27 that reads, “…With men it is impossible, but not with God; for with God all things are possible.”   Rev. Dr. Clark feels blessed to be the mother of two precious jewels, Jeremy Terrell and Joshua Emmanuel. 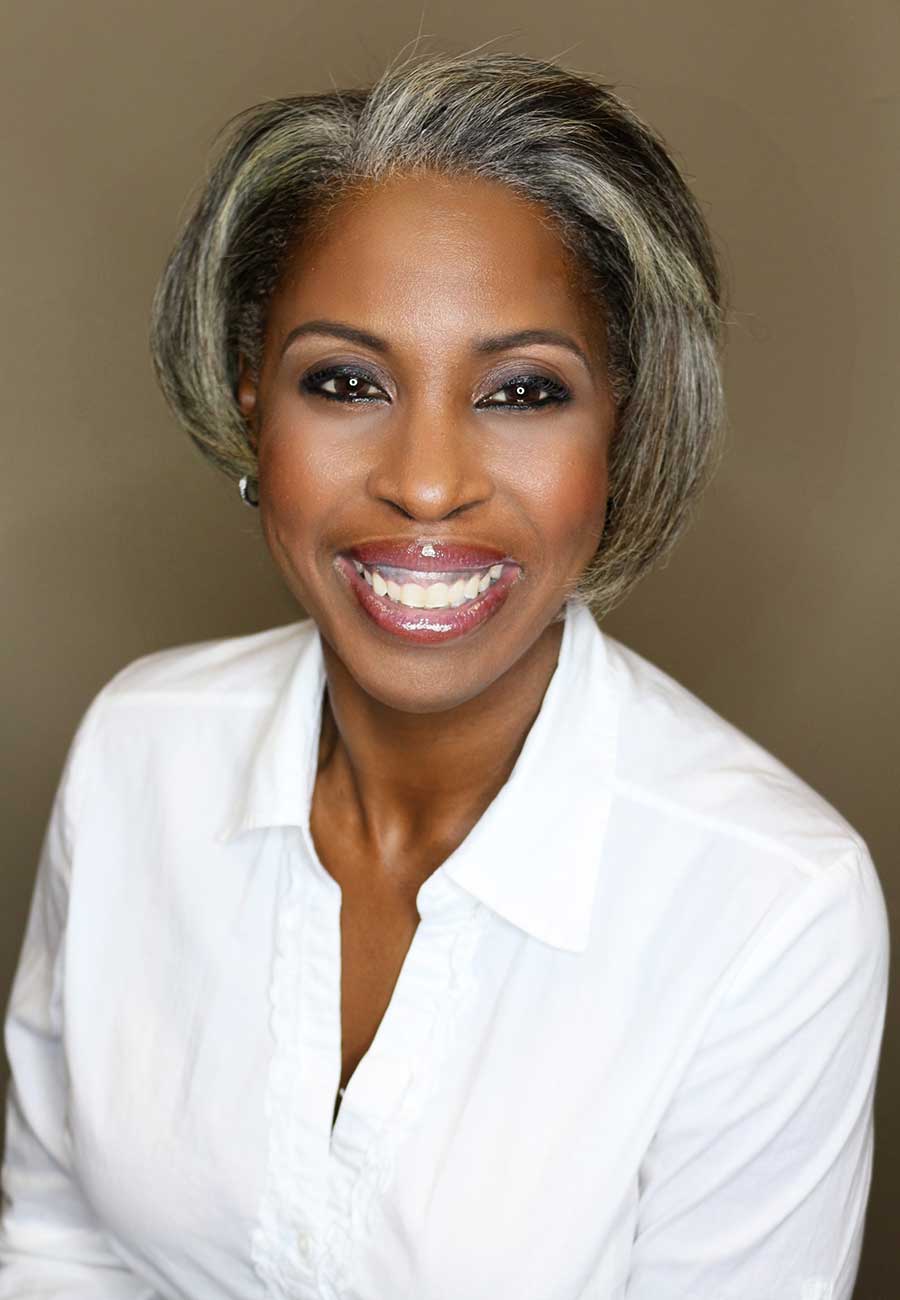 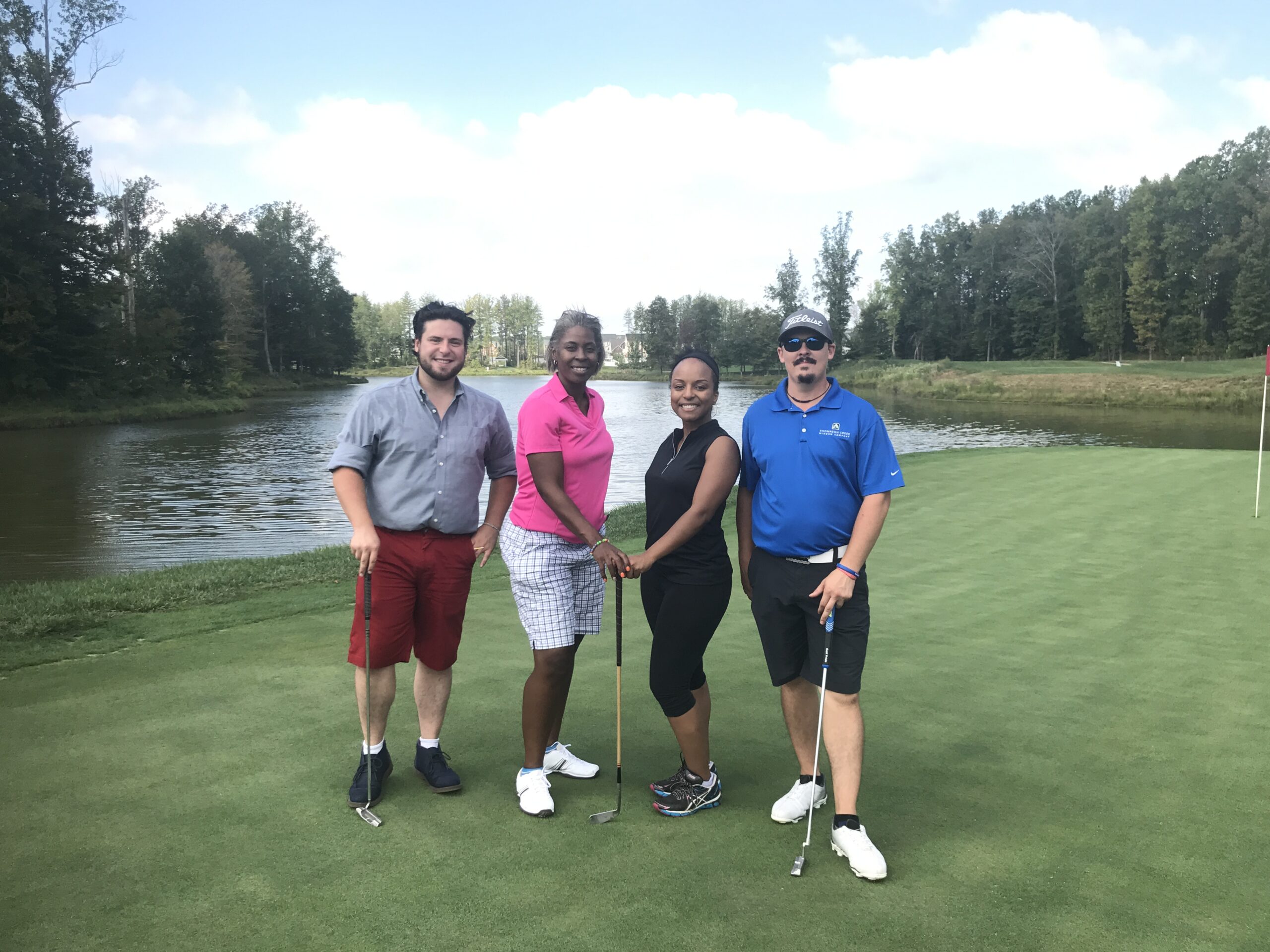 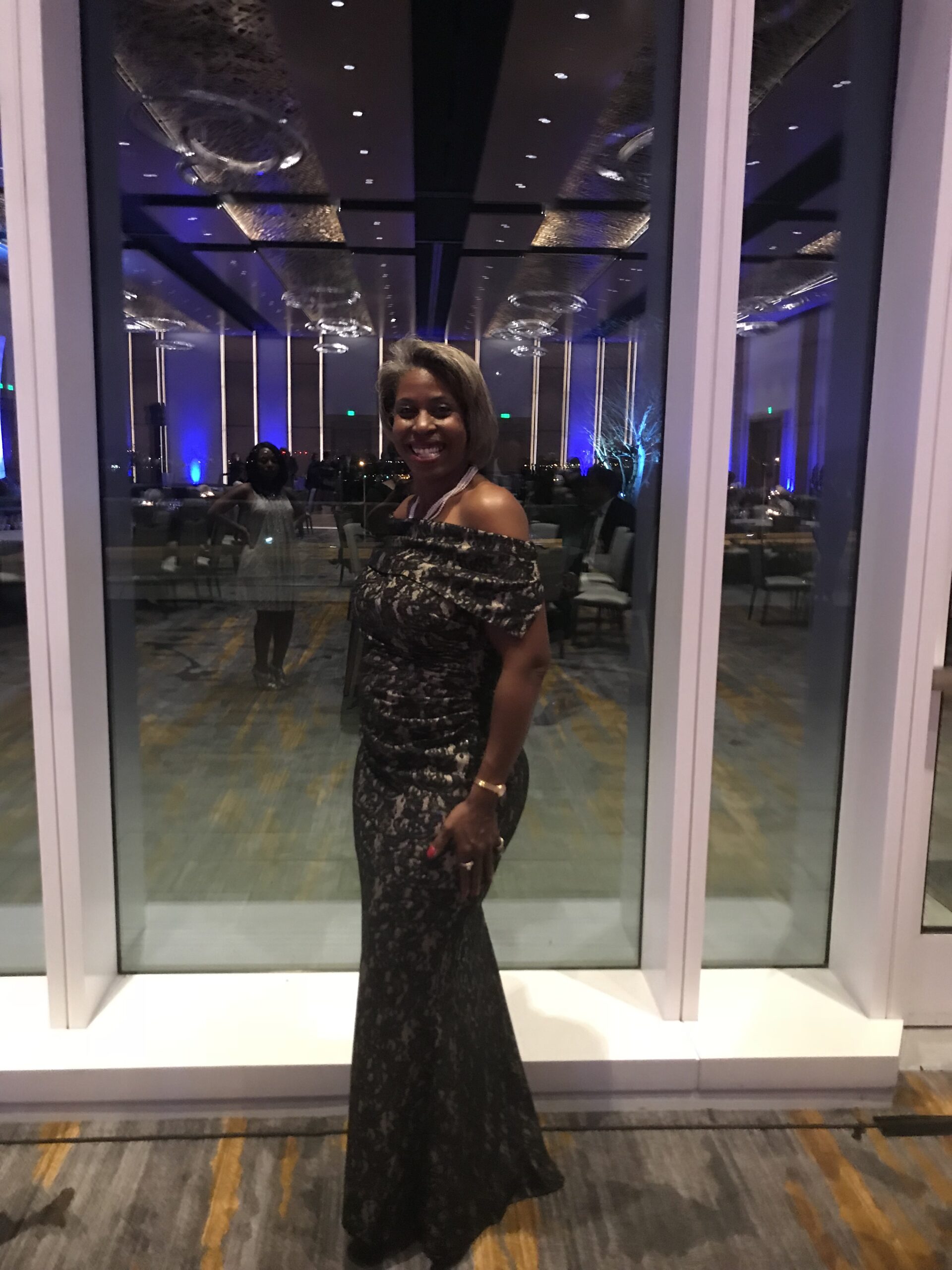 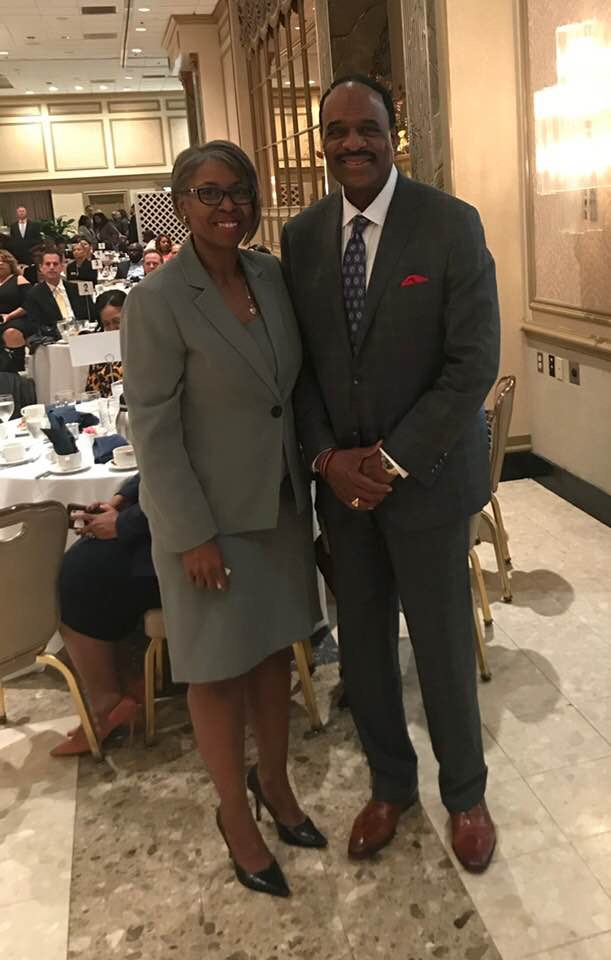 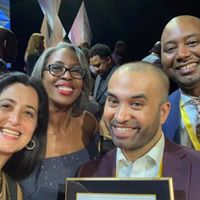 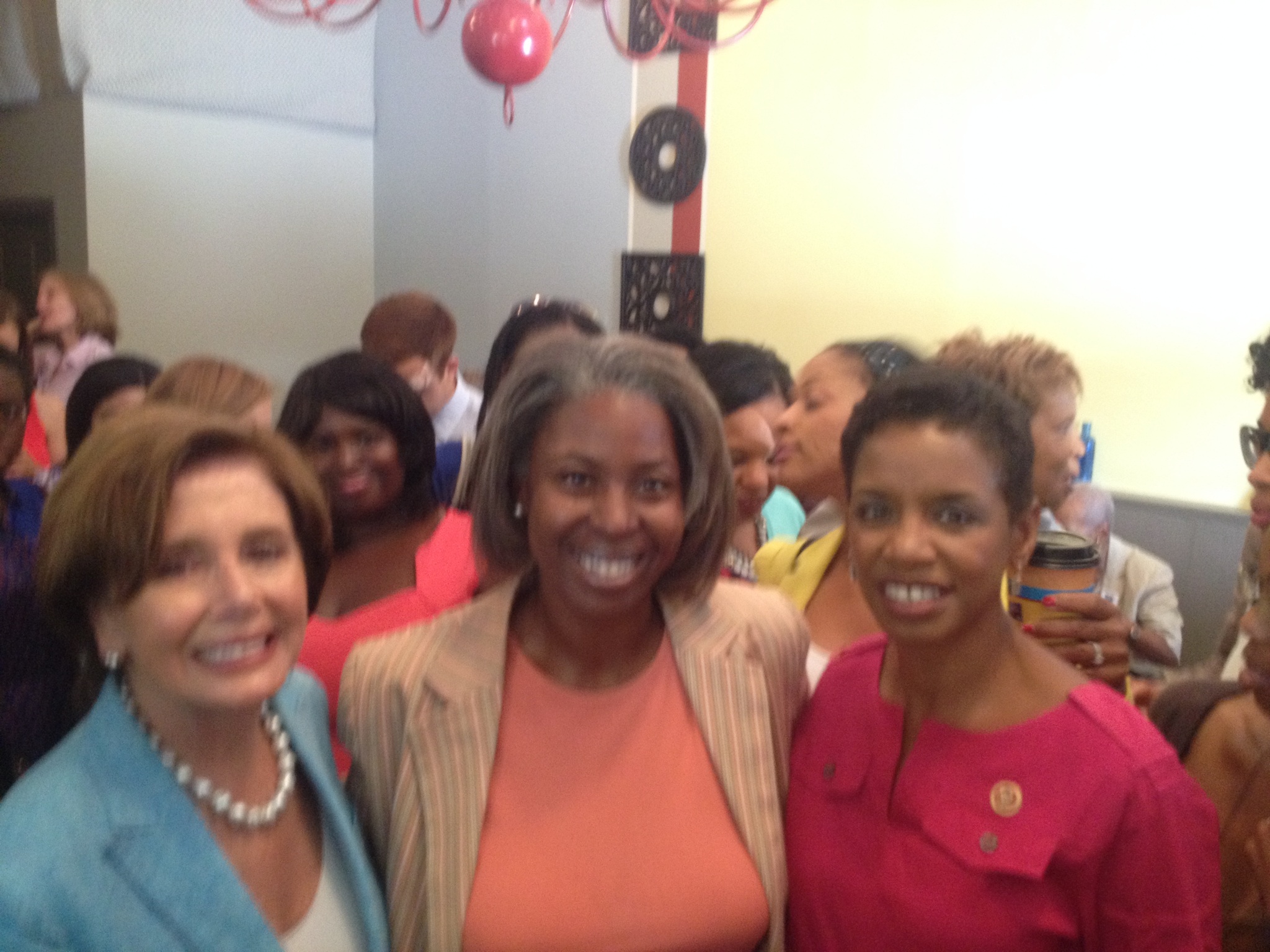 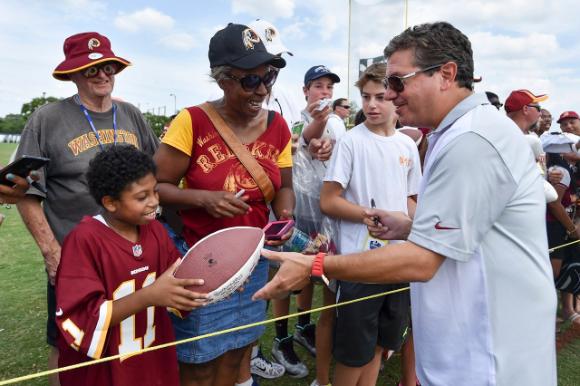 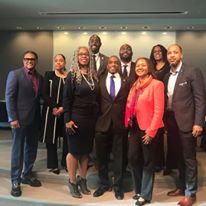 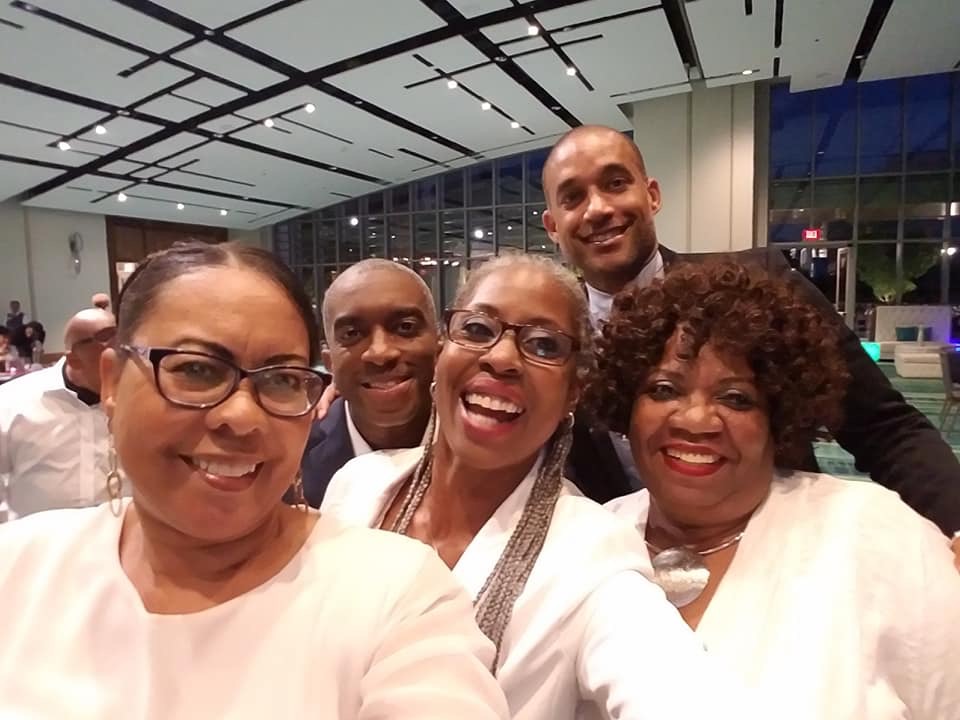 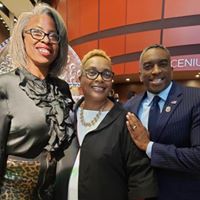 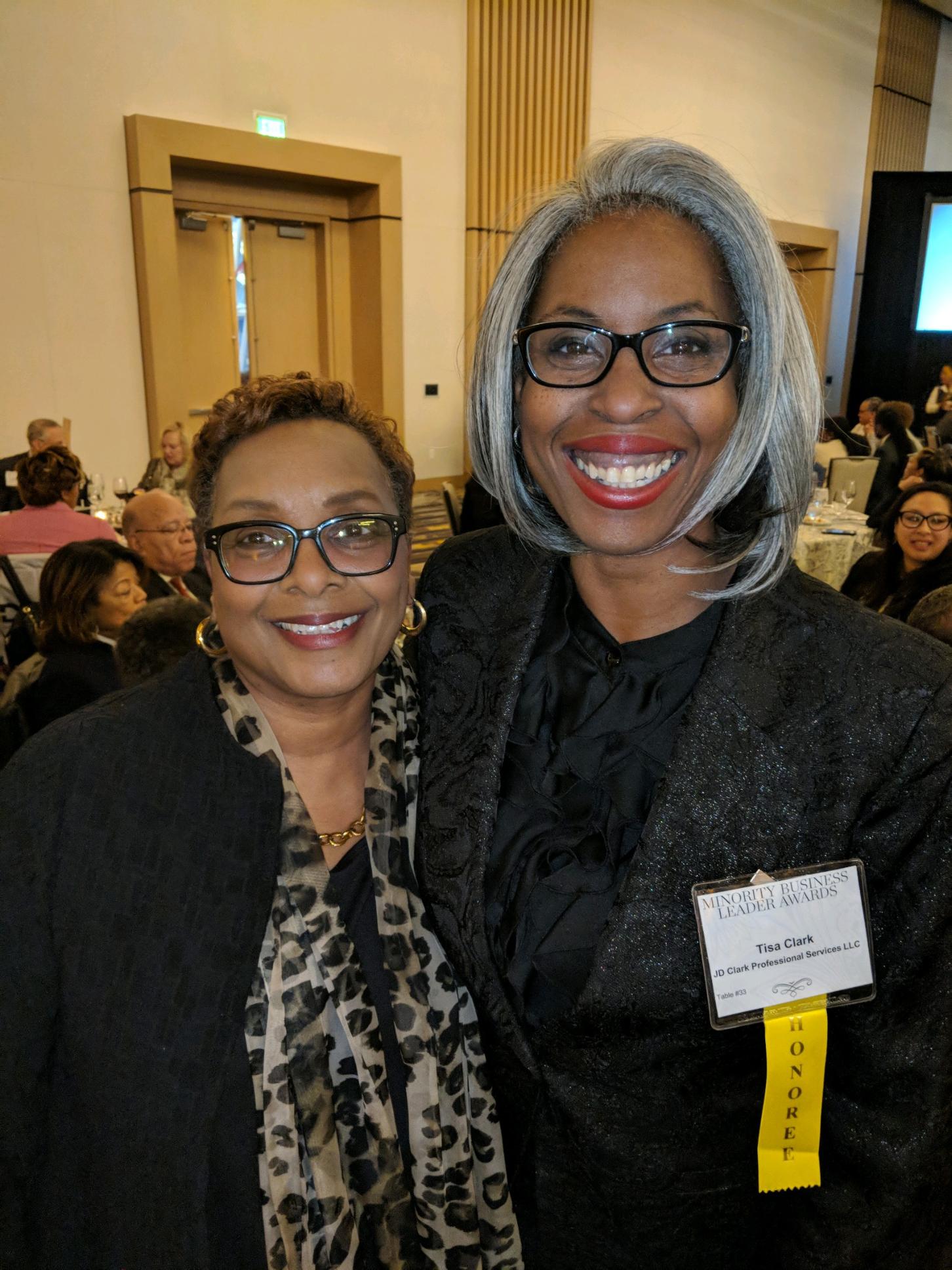 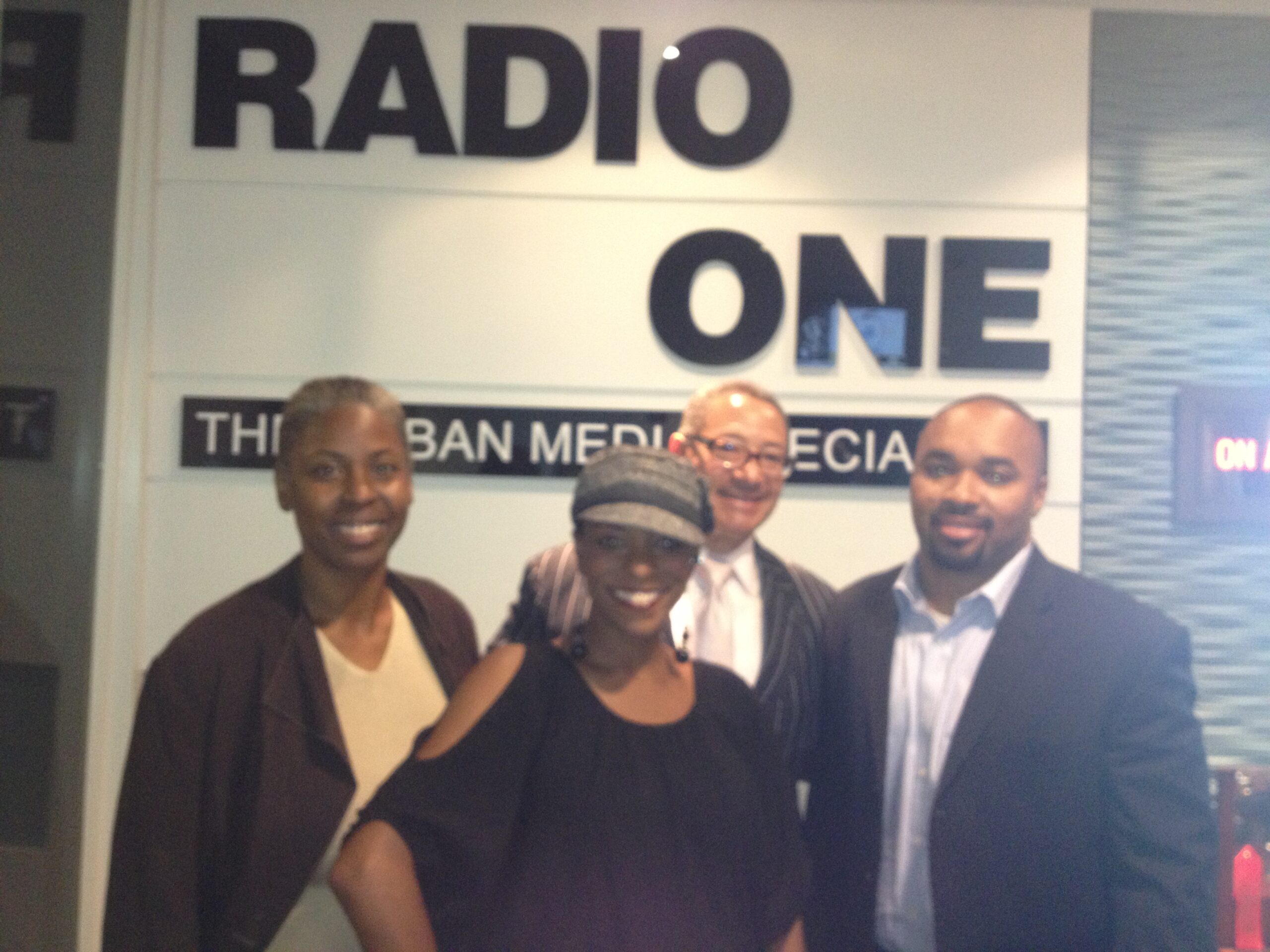 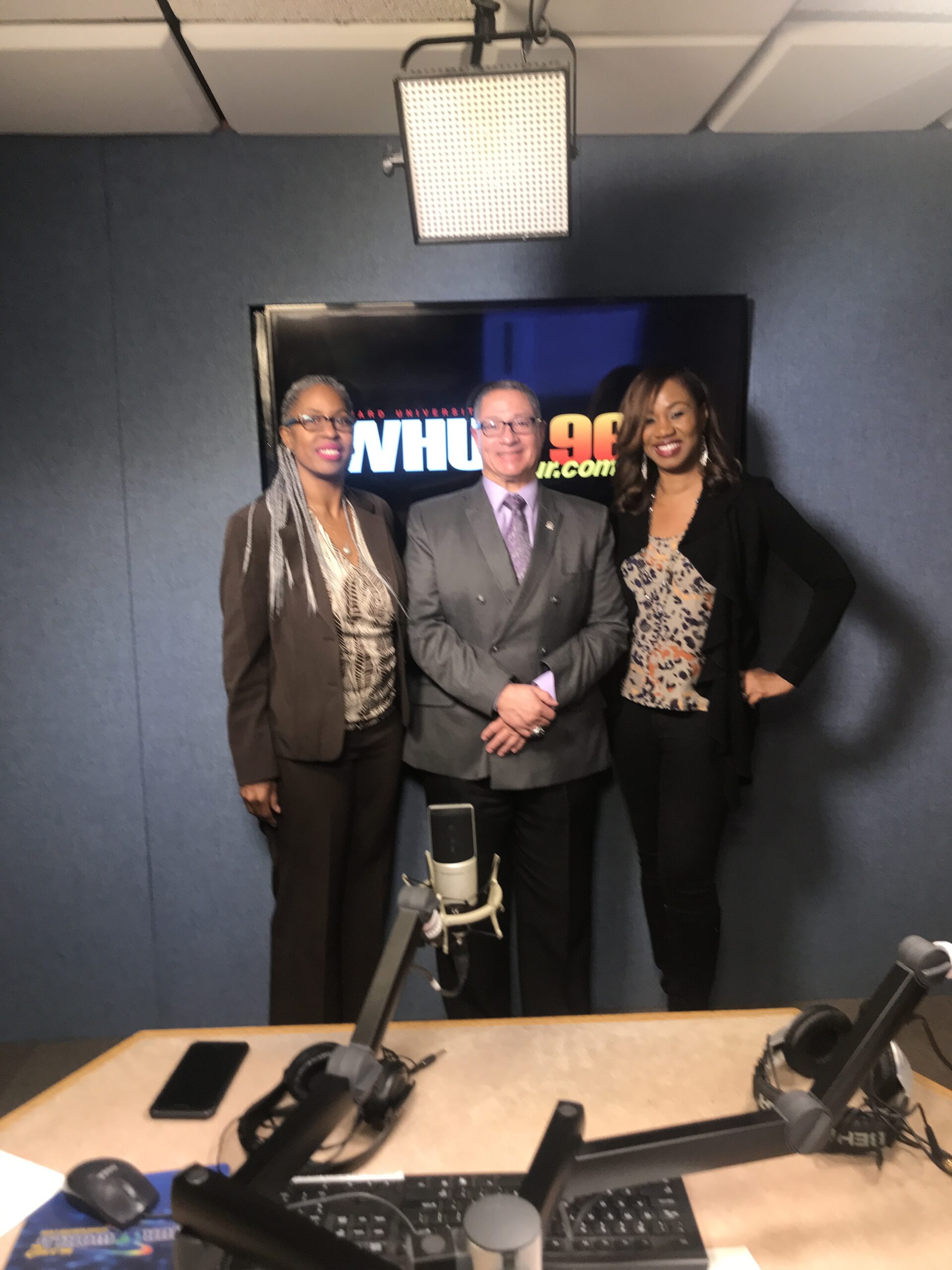 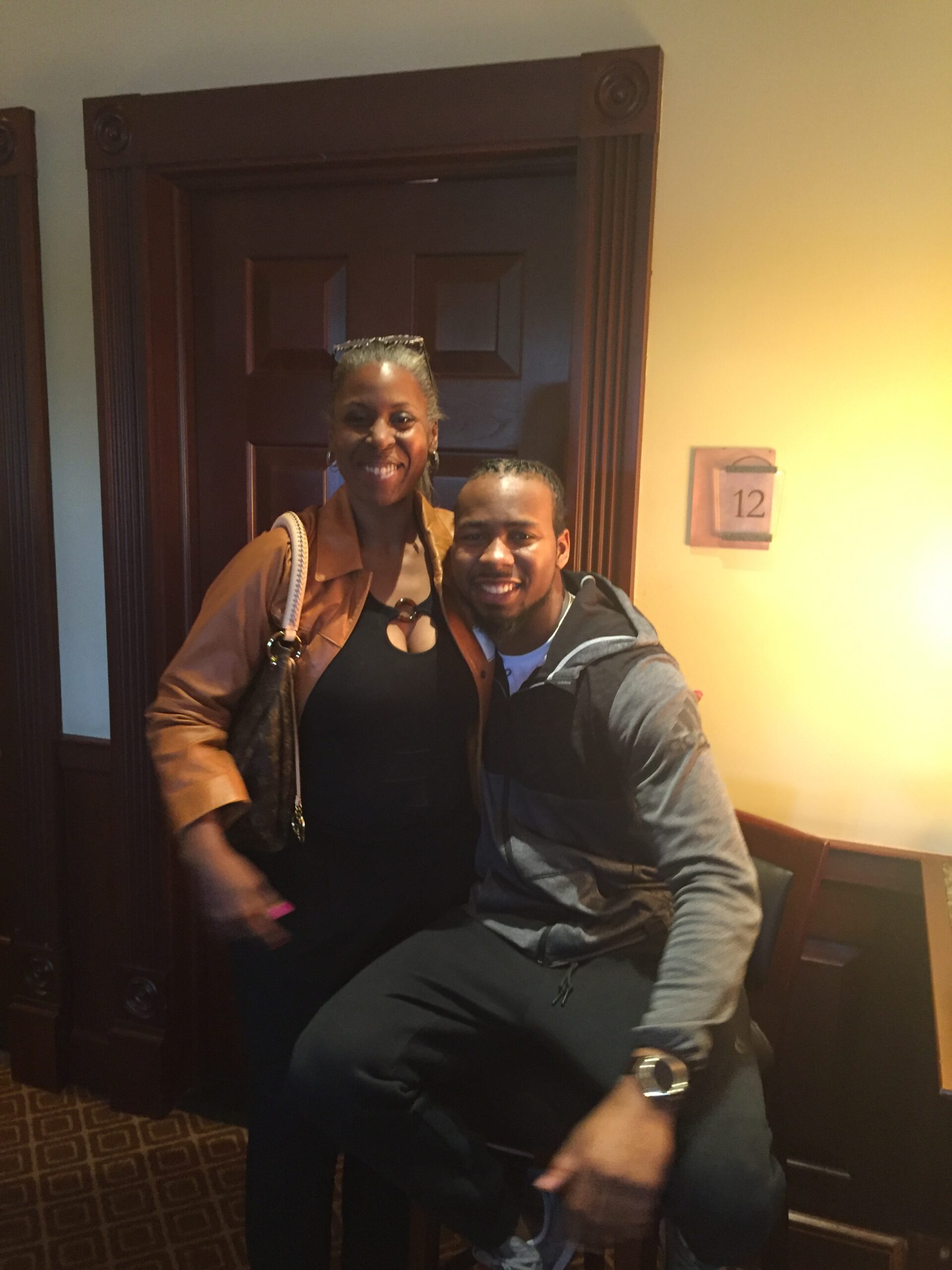 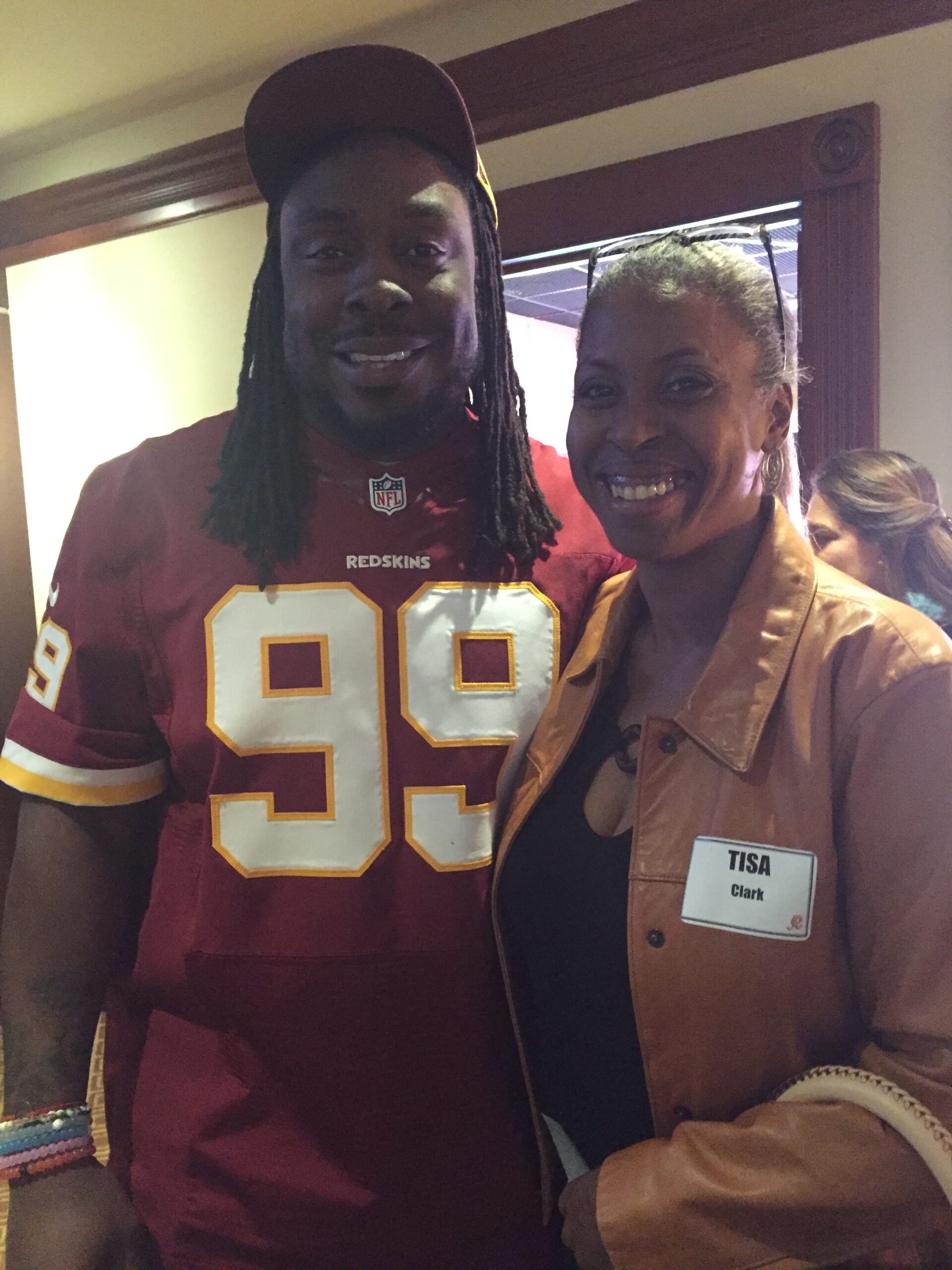 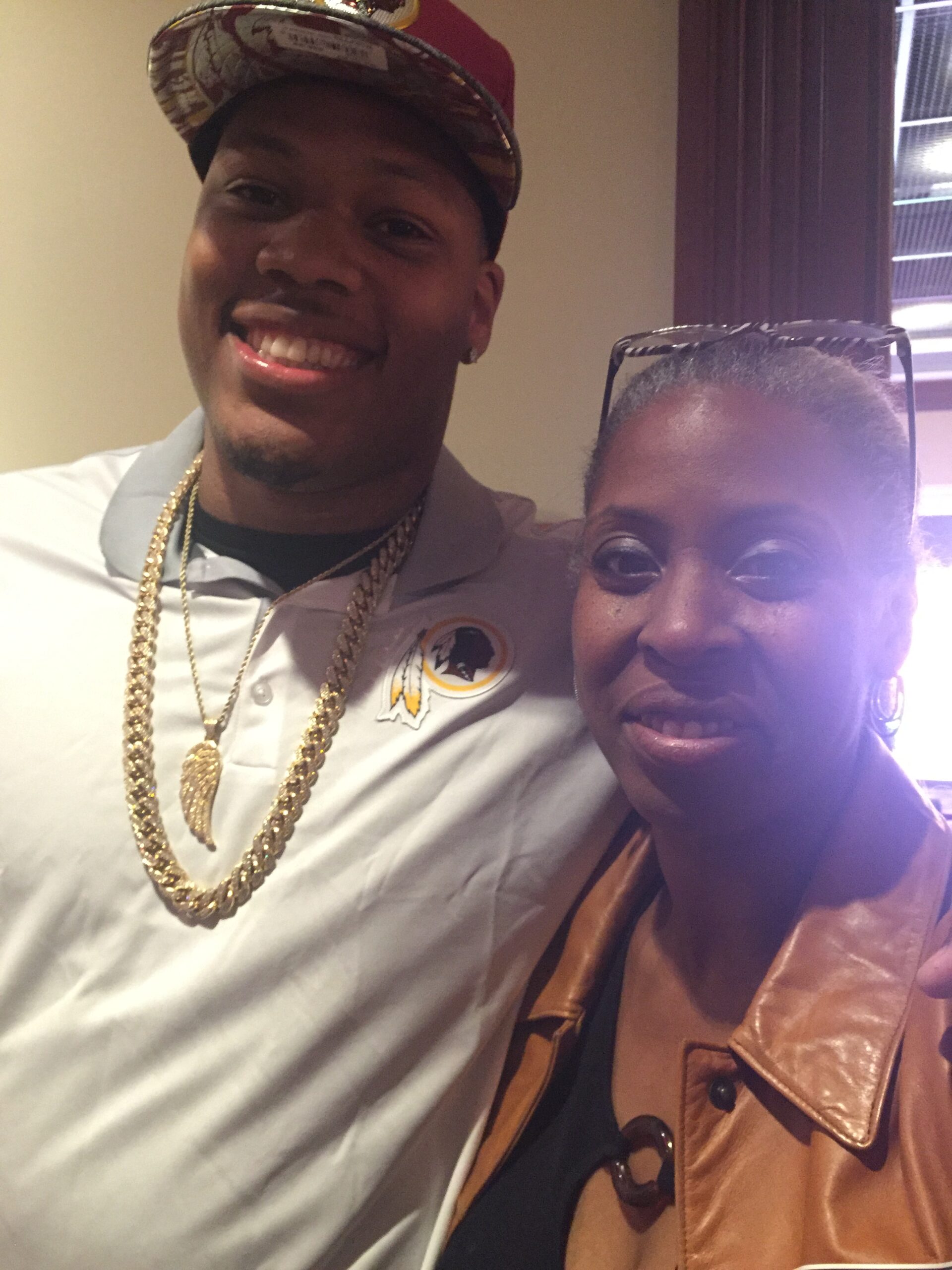 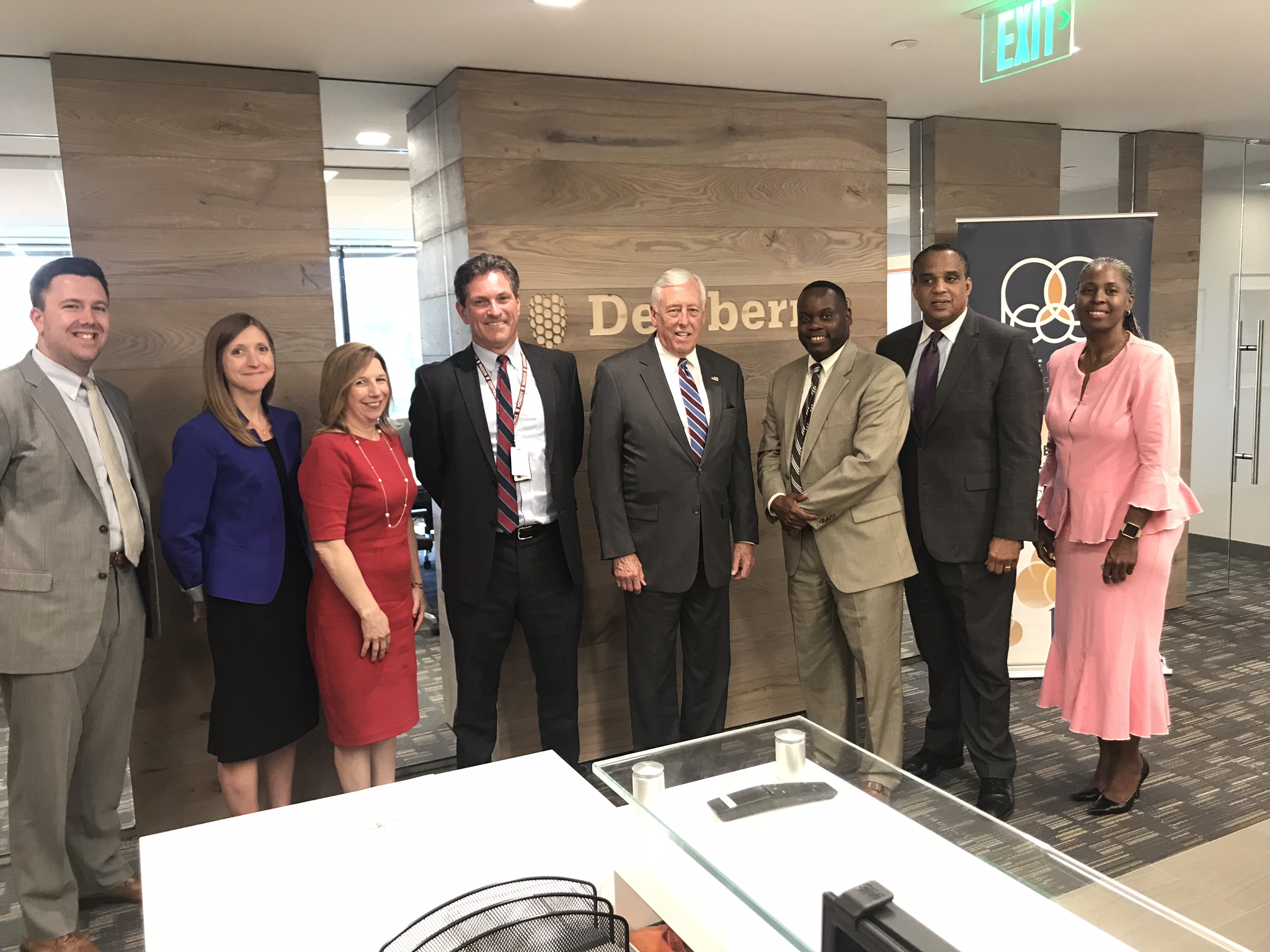 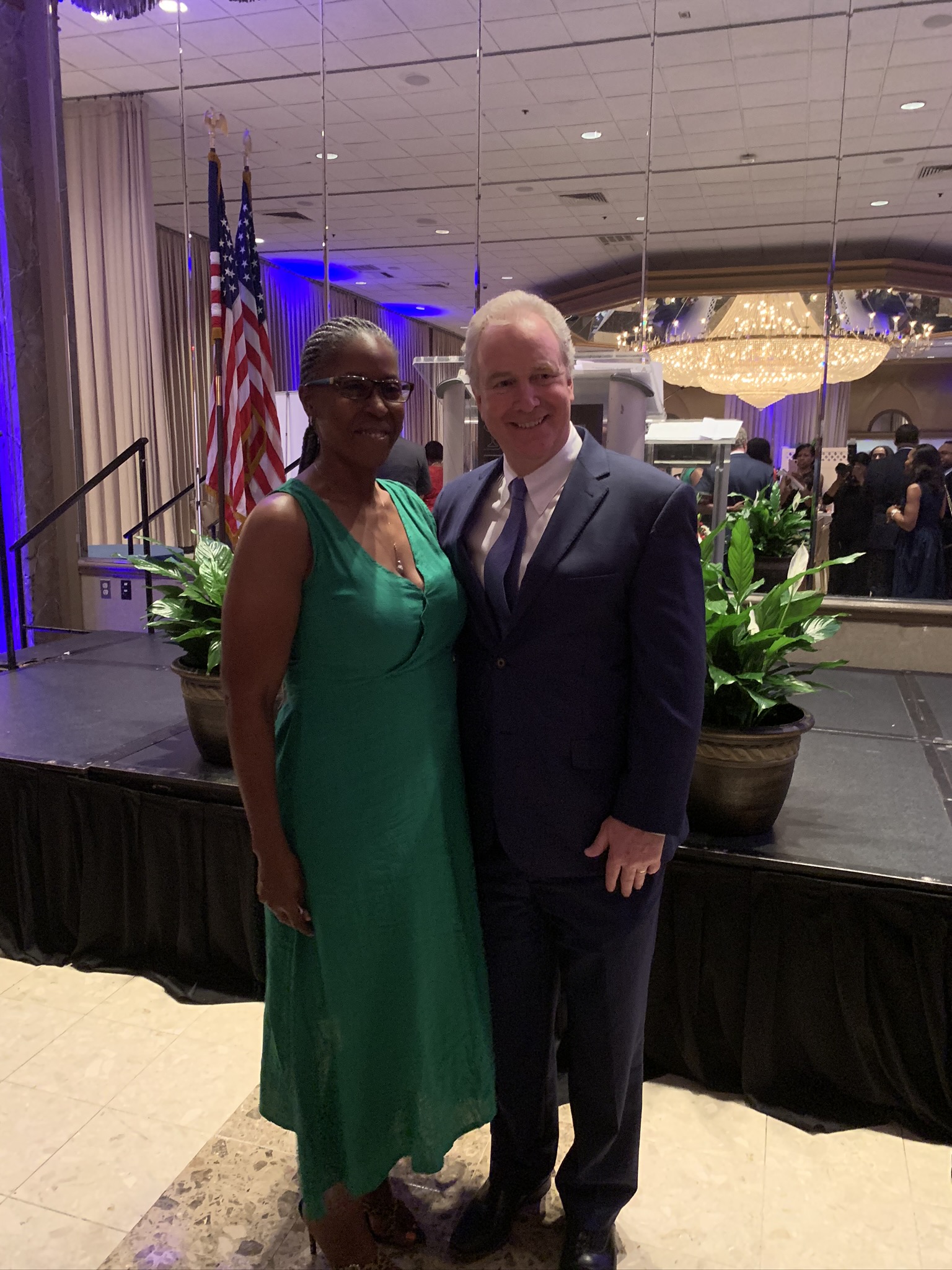 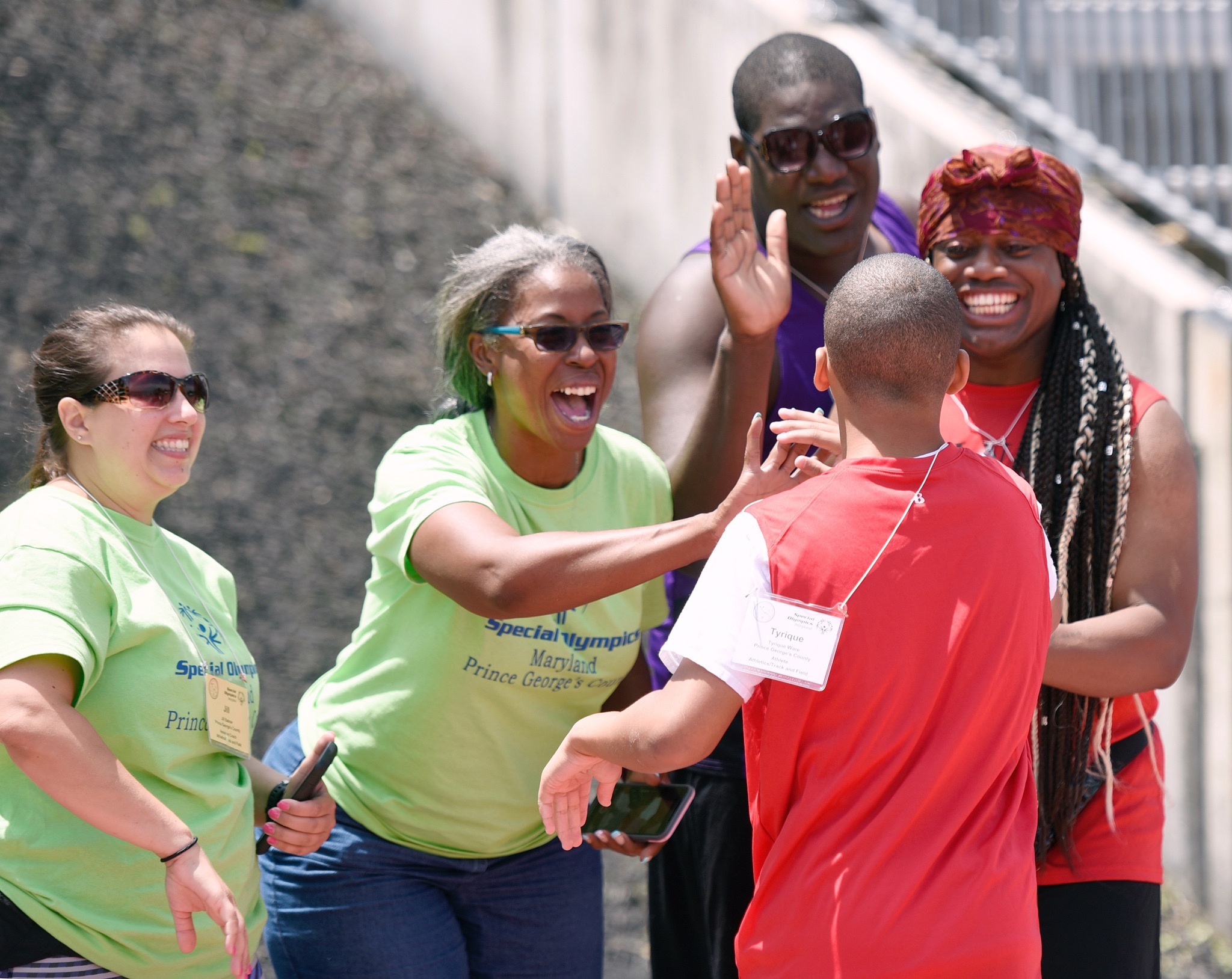 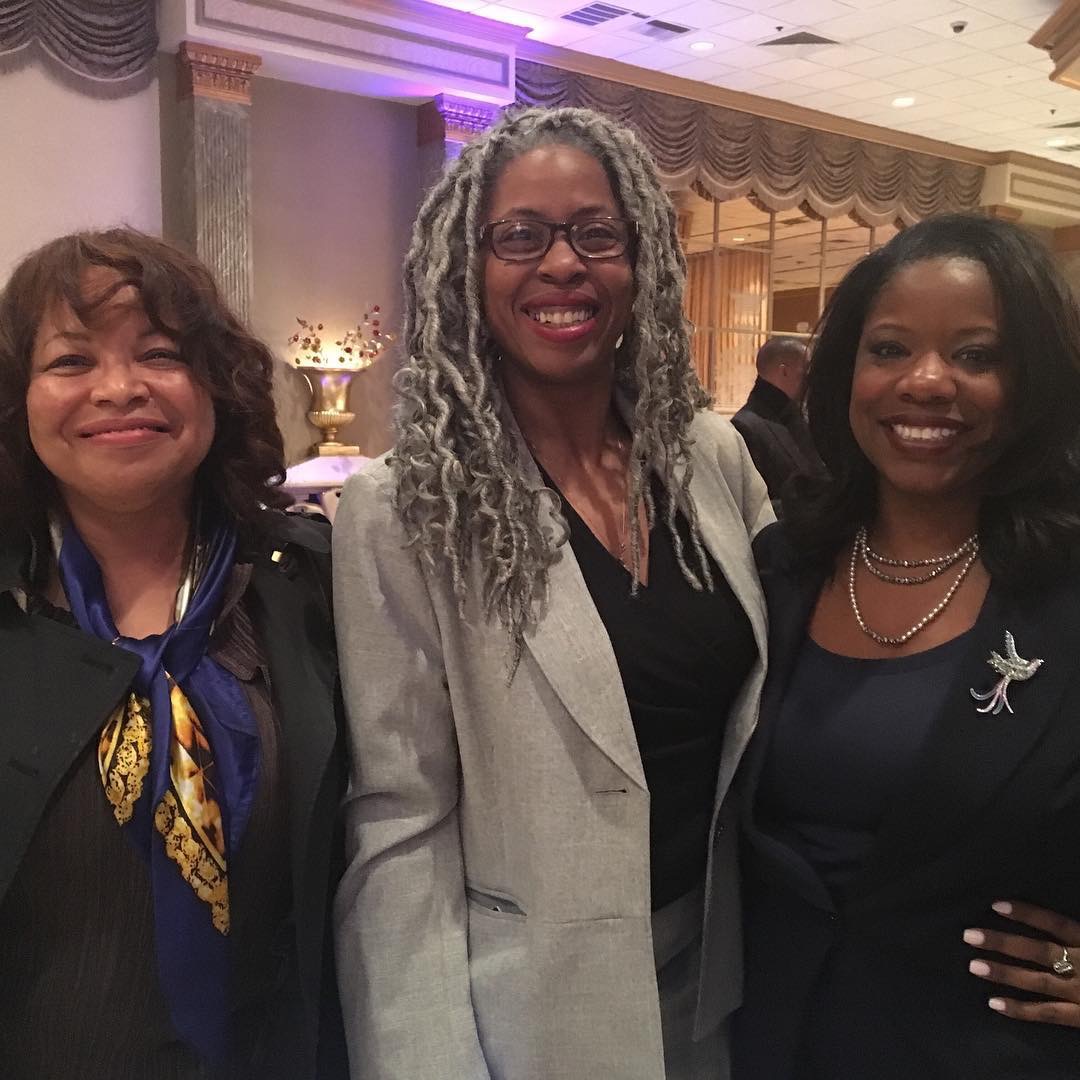 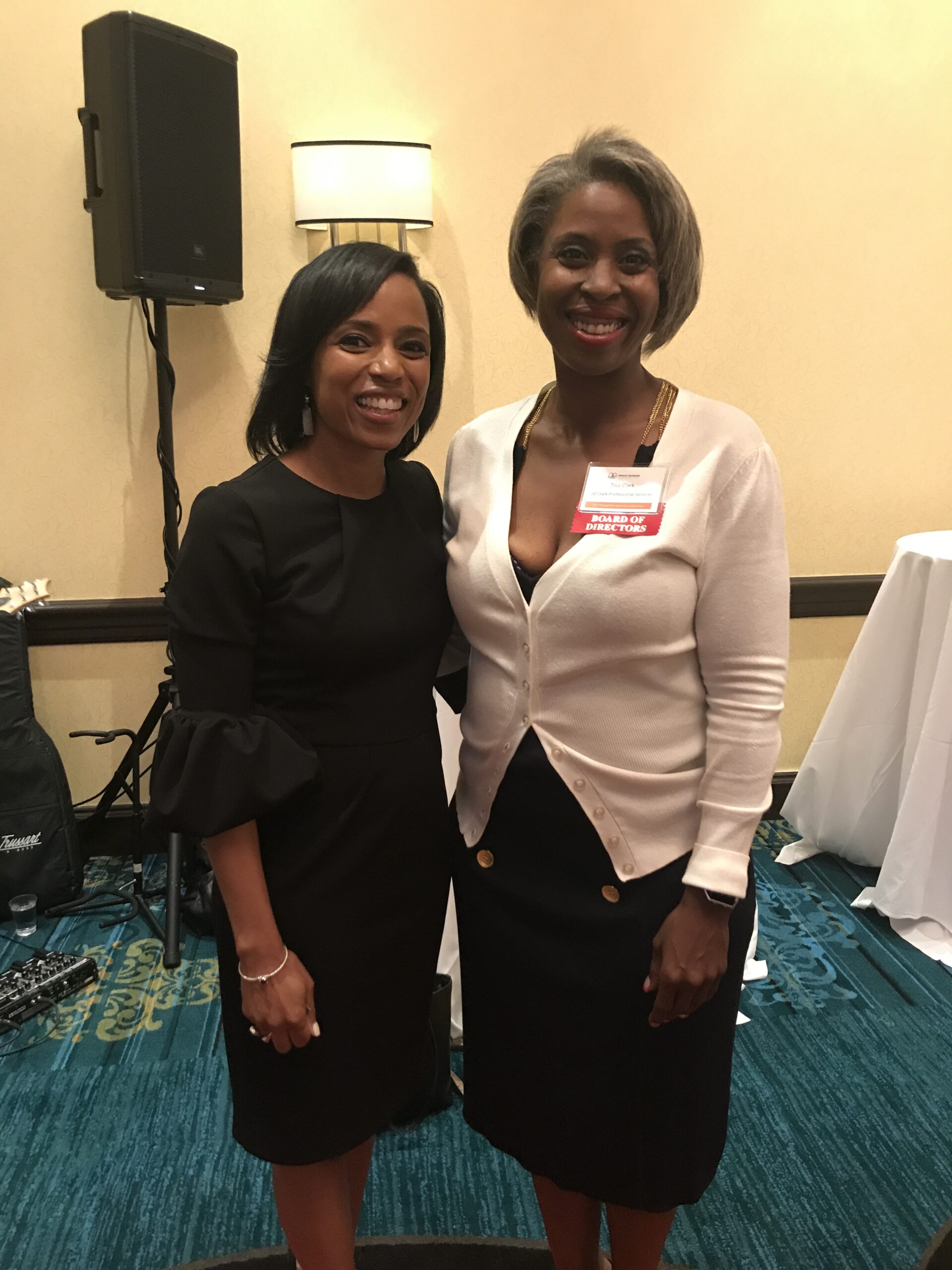 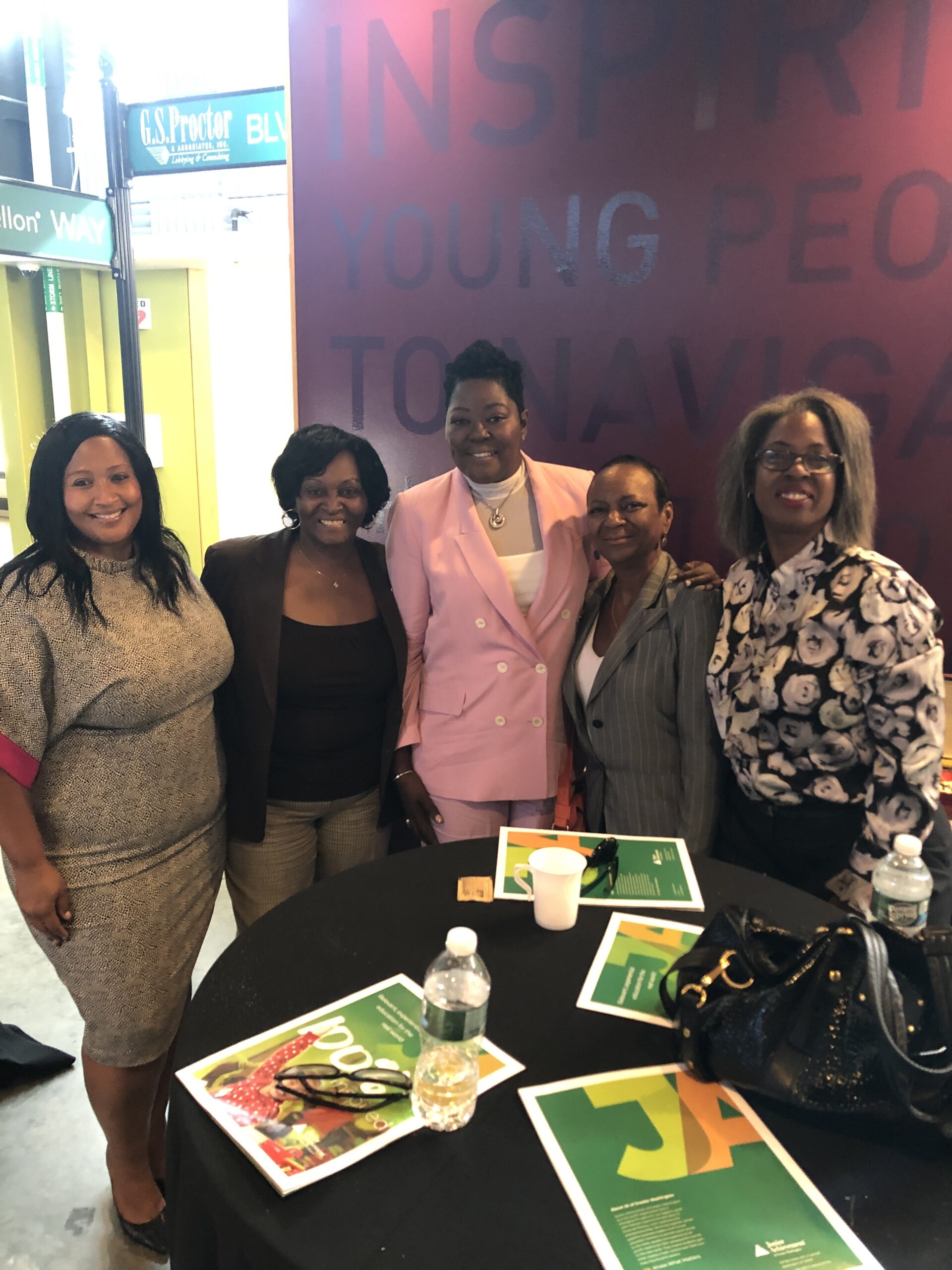